Even though it has been years since the first mobile site, it’s still not at the top of the marketing budget for a lot of small businesses.  But, it should be.  About a year ago, Google started their mobile initiative to encourage business owners to take their sites mobile.  If Google says you should do it, should you do it?

Well, the proof is in the pudding.  With most of the cell phones on the street being smart phones or at least having access to the internet, it’s more important than ever to have a mobile version of your site that people can research, learn, and most importantly… convert.  And with a huge market segment of people viewing sites from a tablet or iPad, there’s even more reason to go mobile. 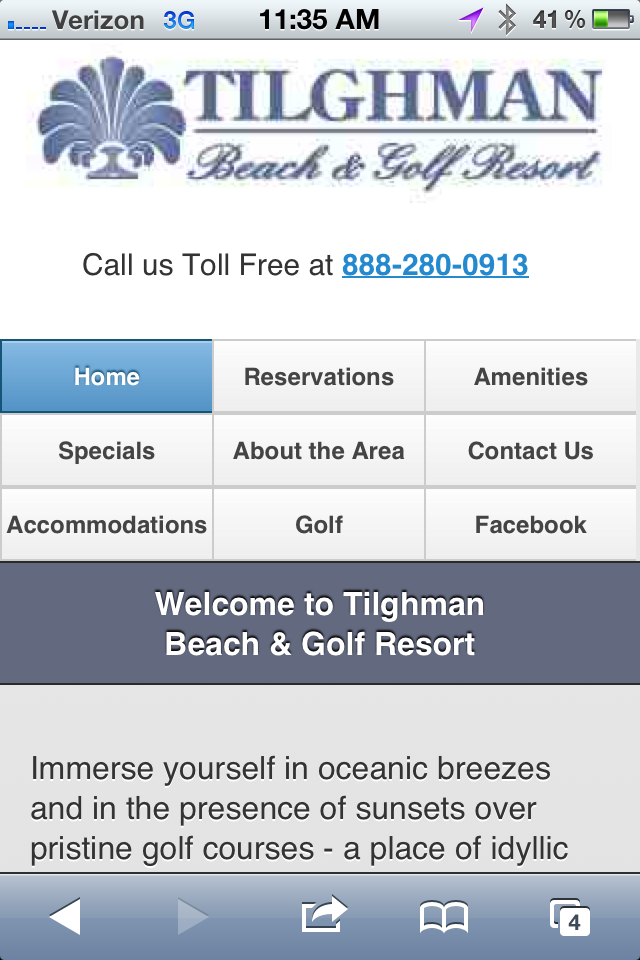 But why?  With the blazing mobile internets ever improving, why can’t consumers wait a little extra time to load my big, huge, complex version of my website I’ve worked so hard and spent so much (and still spending ) time and money perfecting.  Well, because the mobile internet and devices are still slow.  And as much as we are all in a hurry, you don’t want to lose customers just because you don’t have a mobile version of your site.  But you do want it to have just enough of your desktop version that your mobile customers don’t feel like they are missing out.

Stats from Google:
•    60% of people expect a mobile site to load in 3 secs or less
•    40% of people have turned to another website because of a bad mobile experience
•    61% of users call a business after searching and 59% visit the location
•    90% of these people act within 24 hours
•    81% of users prefer mobile sites to apps for researching prices (good thing because the mobile apps start about $10k to produce)

Keep it simple.  Mobile sites need to be designed with mobile users in mind.  They don’t want to wait for a bunch of meaningless pretty pictures with taglines to load or scroll through a lot of fluffy text they don’t need to read.  They want the basic information available to make a choice.