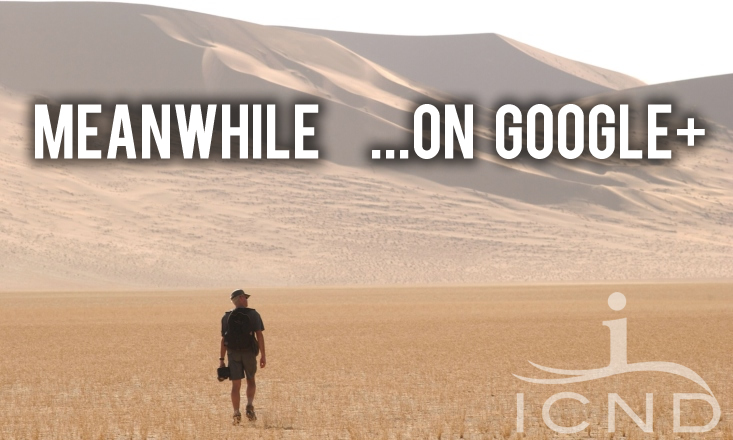 Have you dedicated any time or resources to Google+? If you have for your business, chances are you still don’t spend a significant amount of time on Google+ personally. Well there has been a lot of recent news about changes on Google+ so I’ll take a few minutes to explain them and how they will impact the vacation rental industry.

Why I believe Google+ wasn’t a bigger success:

Google+ was built to solve a problem for Google – they didn’t have the social data information that Facebook had. Their solution was to build an extremely similar product to Facebook and integrate it with all of the other Google products you use: Youtube, Chrome, Gmail, etc… This may have started to solve their problem, but it didn’t really solve anything for the common user. That’s why it wouldn’t last.

Google’s previous mission to force Google+ into all of their other products will soon end and that is for the better, most users did not approve of this.

Is Google+ going away?

No, not anytime soon that I can see. Although, this isn’t the first “social” experiment. Does anyone remember “Google Buzz” or “Google Wave”? Well, they were slowly depreciated and I can see that on the horizon for Google+ as well.  Don’t abandon all your efforts here just yet!

I haven’t completely gotten rid of all Google+ strategy for businesses in the vacation rental industry. At the current time, there is still reason to keep your profile semi active, create an optimized presence if you haven’t already, and merge your local page with your Google+ business page. There’s also still a lot of value in authorship and publisher tags being used because they show your profile photo directly in the search results of Google. This provides significantly increased click thru rates.

I’ve been reallocating some of the resources that were spent on Google+ to build more Pinterest and Instagram content.  It’s all about prioritizing the amount of time that you have in the right place to reach the right audience. Find out where your clients are (other than Facebook) and engage with them.

I hope this helps you understand a little bit about the recent changes on Google+. If you have any suggestions for another topic on social media, leave a comment below or send me an email at: dhutnik@icnd.net

About the author: David Hutnik is the Social Media Director at InterCoastal Net Designs where they specialize in web design, search engine optimization, email marketing, social media and more.